Colour Blind Awareness is a Community Interest Company (non-profit) formed in 2010 to raise awareness of the needs of colour blind people in the community.

The organisation was founded by Kathryn Albany-Ward after she discovered that her son was colour blind because when he changed to a new school at the age of 7, he was unable to tell kit colours apart when playing sport.

Having been shocked to discovered by chance that her son was severely colour blind, Kathryn was very surprised to learn not only that teachers are not trained in how to identify and support pupils, but that children are generally not tested for colour vision deficiency at school entry. This galvanised Kathryn to do something to change this situation, starting with the creation of the website www.colourblindawareness.org. Information for parents and teachers is a major element of the website.

Colour Blind Awareness began working in sport in 2015, again following problems faced by Kathryn’s son, by then a teenager, who was very frustrated that he was unable to follow a red v green Champions League kit ‘clash’ game (Liverpool v Ludogorets) on TV.

Colour blindness or Colour Vision Deficiency (CVD), is one of the world’s most common inheritedco...
Read more

Ahead of the 2022/23 season, Stoke City have made a number of retail changes around their new kit...
Read more 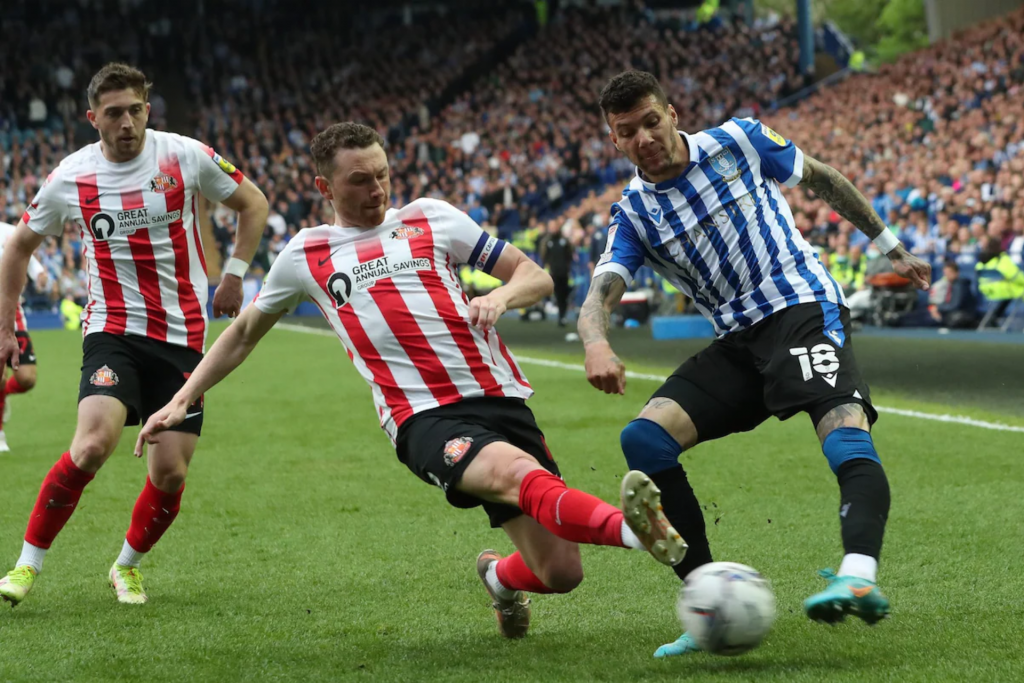 A vote is to be held on changing the dress code in the Premier League.

During the whole season of football, we can see some issues of accessibility for the colour blind...
Read more